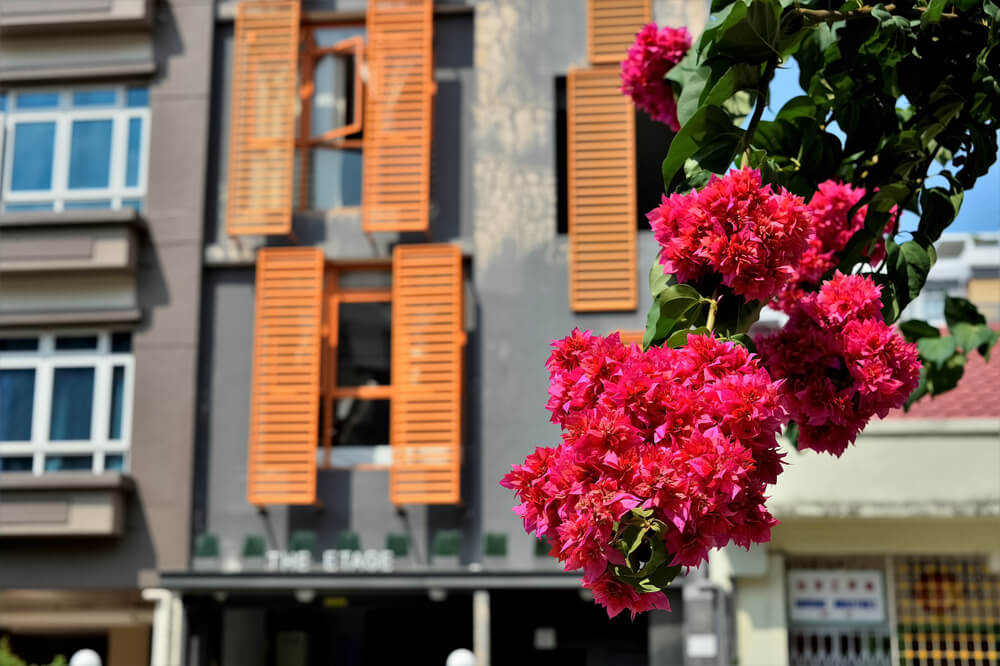 Why Buy an HDB Flat in Geylang?

Whether you’re a local or a foreigner, Geylang is known perhaps most infamously as a red-light district in Singapore, particularly the areas along Geylang Road.

The word Geylang is of Malay origin and is likely to be a variation of the word ‘kilang’, meaning press, mill, or factory, many of which were common in the area.

Geylang is where one of Singapore’s oldest Malay settlements, Geylang Serai, is.

Today, a bustling multi-cultural HDB population lives in Geylang, which continues to be known for its rich Malay heritage.

During the Japanese Occupation, large tracts of land were used for tapioca cultivation. Ubi Kayu (tapioca) became an important staple and left such a mark on Geylang that a portion of the land was known as Kampong Ubi, meaning tapioca village.

How Many HDB Flats in Geylang?

Why Should You Live in Geylang?

Partly untouched by urban projects and developments and so far spared by the gentrification process that has changed the face of Singapore since the 1970s, Geylang’s combination of shophouse scenery and hectic day and night life, including foreign workers quarters and karaoke lounges provides an alternative view of elements the rest of modern Singapore generally does not have.

Shophouses along Geylang Road are protected from redevelopment, and many restaurants have sprung up along this major road. 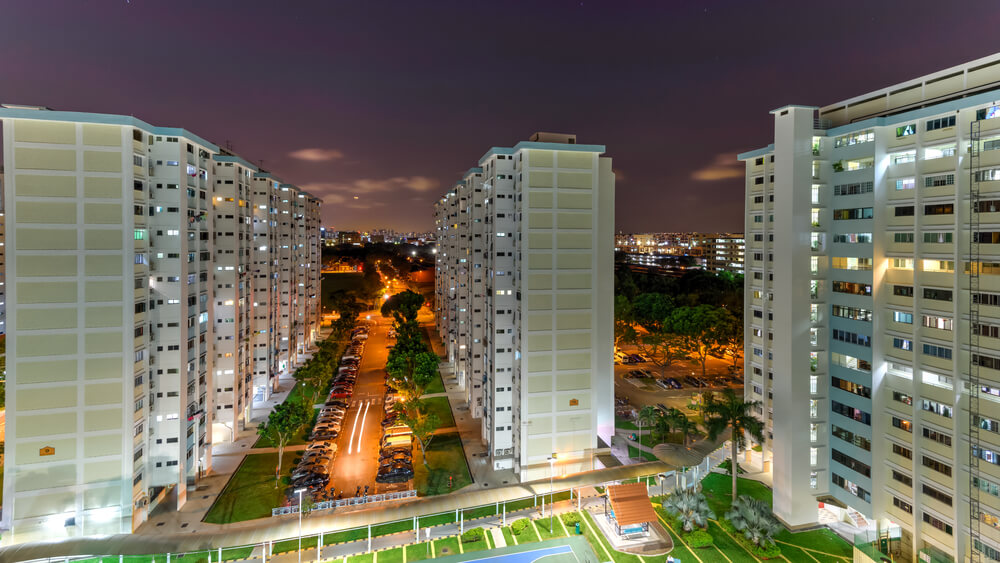 Tanjong Katong Complex, the first air-conditioned HDB shopping complex, was built in the Eastern part of Singapore. Within the neighbourhood, upgrading works to HDB’s Joo Chiat Complex have transformed it into a spanking new shopping hub.

Sri Geylang Serai is a public housing development integrated with the Geylang Serai Market and Food Centre, which is known for being one of the busiest wet markets in Singapore. 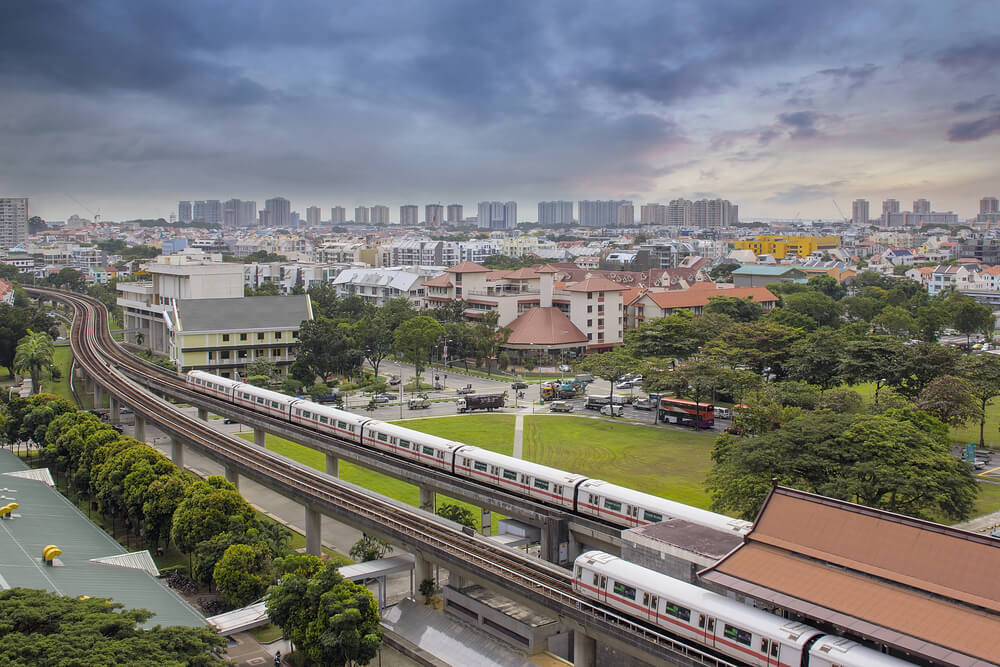 The following expressways pass through Geylang:

Searching for property listings in Geylang? Start your search with Ohmyhome! 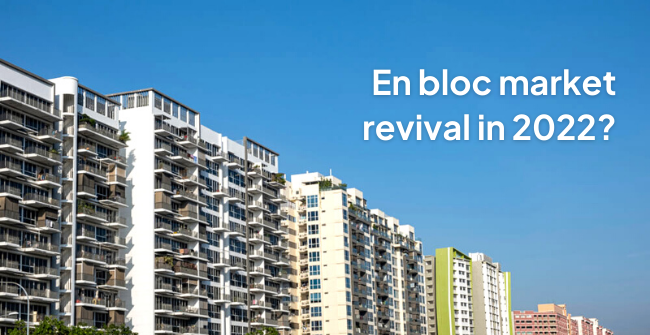