Why Buy an HDB Flat in Central?

The Central Area in Singapore is made up of many areas such as Marina East, Marina South, Newton, Orchard, Outram, River Valley, Rochor, Singapore River, to name a few. It is also popularly known as the Central Business District (CBD). 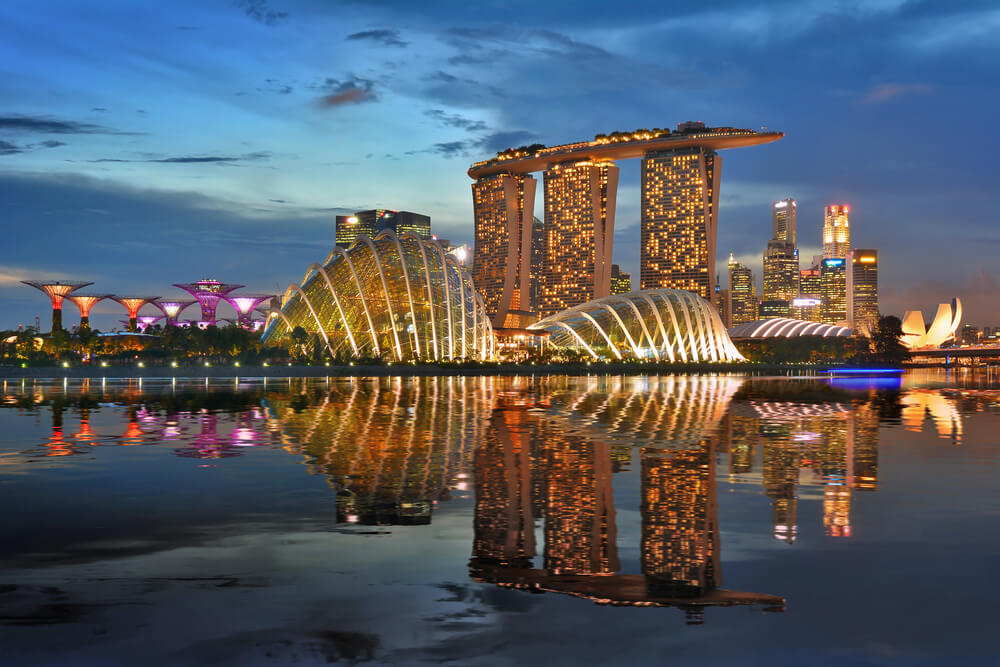 Orchard Road is a 2.2 kilometre-long major road, often known colloquially as Orchard, the area is a major shopping belt and tourist attraction. While Novena and its associated roads, buildings and Mass Rapid Transit station are named after Novena Church legally the Church of Saint Alphonsus) located in the area. 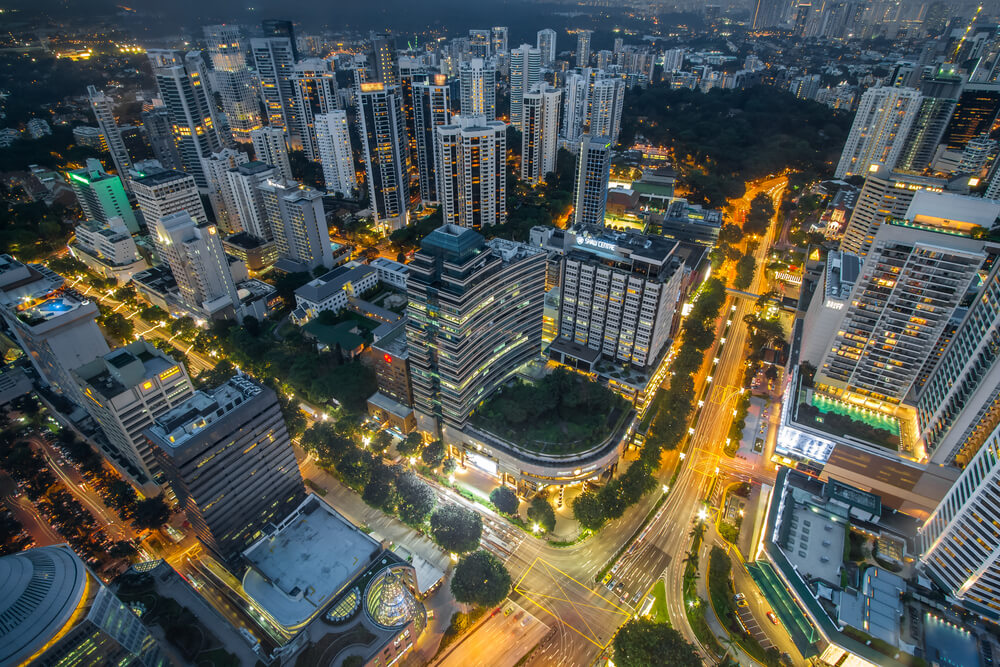 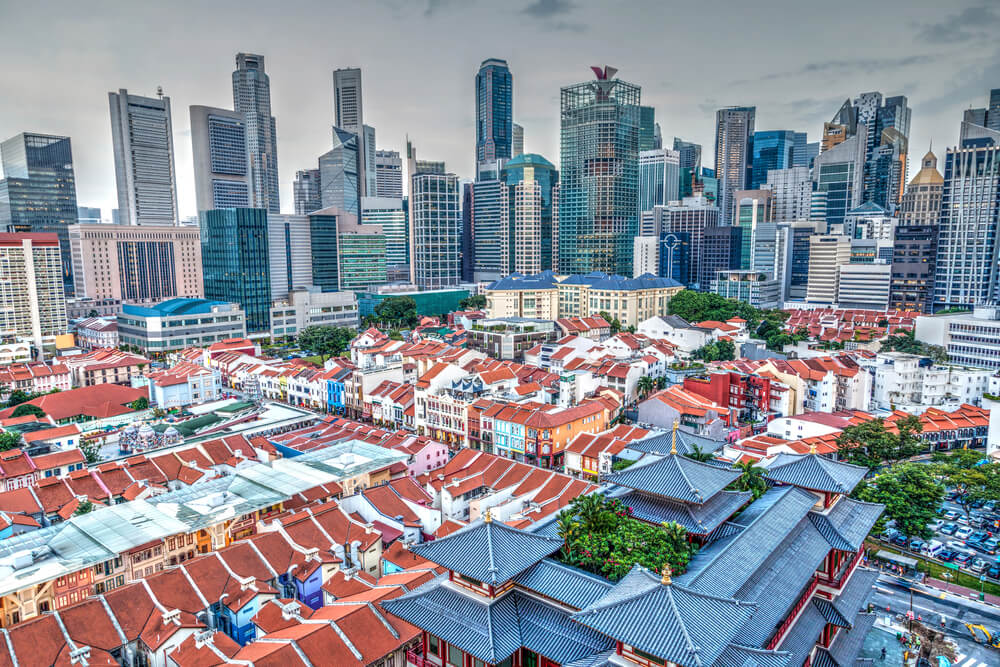 Overview of the Chinatown at Singapore Central

Adjoining the area around the Singapore River and on high ground, River Valley naturally attracted wealthy Europeans and Chinese merchants who wanted to move away from the crowded town centre and began building their homes in the countryside up river in the 1830s.

Also in the central area is Little India, an ethnic district within Rochor. Lastly, the Singapore River is approximately 3.2 kilometres long which has a number of sculptures of which many of these, depict the life of people living and working along the river during the early days of Singapore. 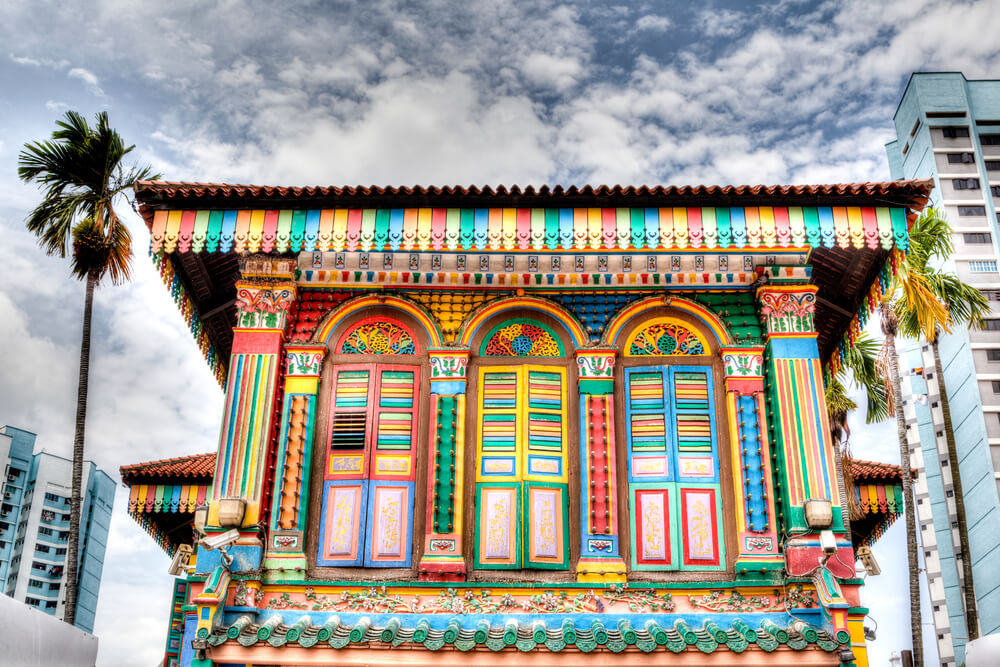 What Makes the Central Town Interesting?

The Central Area traces its history to the Raffles Plan put in place by Sir Stamford Raffles. Designated as a commercial area due to its proximity to the harbour, it was the commercial and administrative centre of Singapore during the Colonial era.

Lying in the southern region of Singapore, the Central Area is one of the busiest and densely-packed districts in Singapore. Certain districts are planned to integrate commercial and residential activities. Skyscrapers and buildings dominate the landscape of this area, where the bulk of Singapore’s financial activities are conducted.

The mixed public housing and commercial developments are mainly located in the Rochor and Outram areas. One of the most recognisable housing projects in Singapore – The Pinnacle @ Duxton – which comprises 7 50-storey blocks, is also located within the area.

How Many HDB Flats in the Central?

There are a few HDB mixed residential and commercial developments within the Central Area, the HDB manages 12,316 flats housing 30,800 HDB residents (as of 31 March 2017). 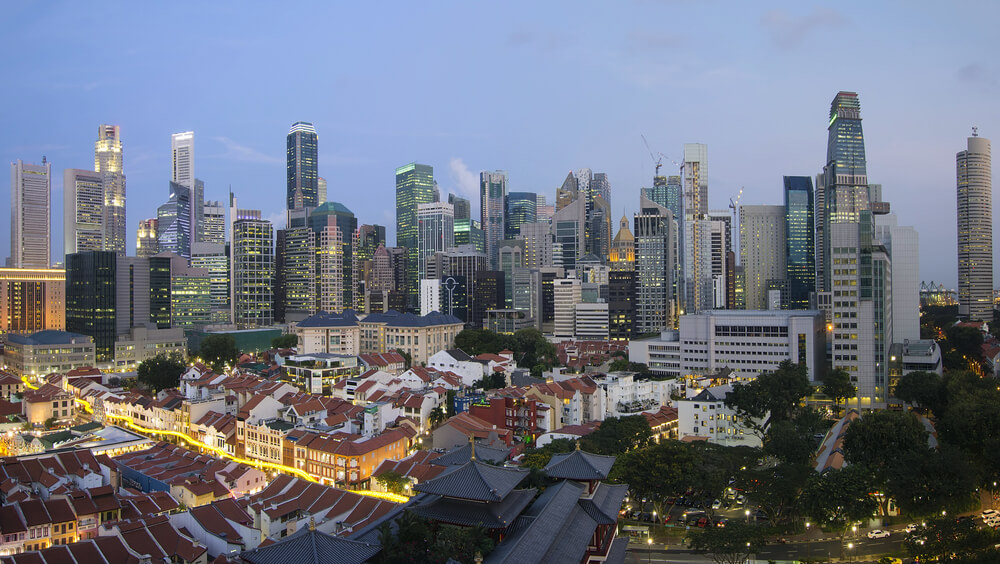 Why Should You Live in the Central Area?

Rochor, Newton, River Valley and Outram are commercially thriving, but have fewer skyscrapers and generally include a more substantial residential presence. Schools, condominiums and Housing Development Board apartments are located in these areas, albeit at higher prices.

While the land in Novena is very expensive, there are few HDB flats in Novena; most houses in the area are condominiums or private housing.

Maxwell Market is a well-known food haven among Singaporeans, especially the working crowd, who throng the place during lunchtime. Newton Circus has become the site of a major hawker centre, Newton Food Centre.

The Central Area is home to a few cultural sites, and a walk along the many preserved shophouses bears testament to the rich history and tradition of the place. The Verge, formerly Tekka Mall, is the first and largest modern shopping centre at Little India in Rochor while Farrer Park is a subzone of the Rochor planning area.

Central in Novena area is the Novena Square Shopping Mall, a shopping centre situated directly above the Novena MRT Station. Next to Novena Square is a sports-themed mall called Velocity. Another shopping centre in Novena is United Square Shopping Mall, a children-oriented mall. Novena has seen major improvements in terms of new shops opening in the area since Square 2 and Velocity commenced business in recent years.

A great number of Mass Rapid Transit stations tend to be concentrated in this area as well, especially interchange stations and stations along the Circle MRT Line. Each of the districts within the Central Area has a heavy and dense commercial presence, especially in the Downtown Core, Orchard and Singapore River districts.

Rochor MRT Station is a Mass Rapid Transit station on the Downtown Line Stage 2 in Singapore, formerly known as the Bukit Timah Line. The station will link the East West Line and the North-East Line along the Bukit Timah corridor, serving the commercial areas to the south of Little India. This station was originally planned to interchange itself but the plan was abandoned. 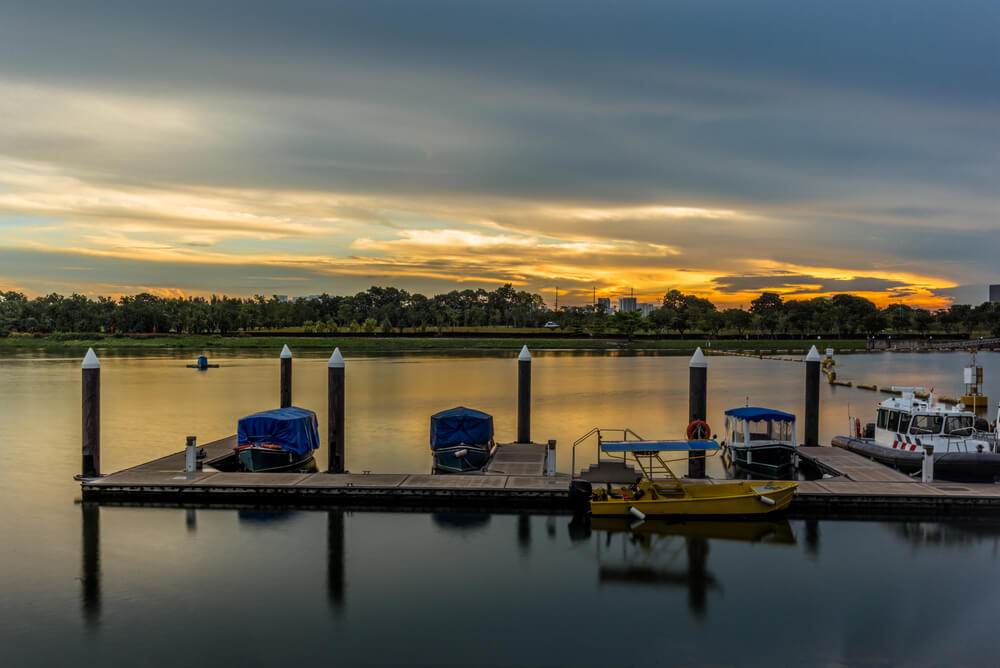 There is a ferry terminal, Marina South Pier built to replace the old Clifford Pier at Collyer Quay. There is a new Marina Bay Cruise Centre Singapore, located next to the current Marina South Pier. It has the capability to accommodate some of the world’s largest ships. The addition of the new cruise centre helps to boost the growth of the leisure cruise sector in Singapore, apart from the Singapore Cruise Centre.

Marina South is served by two stations, Marina Bay and Bayfront, part of the Circle Line Extension and serves Marina Bay Sands integrated resort. The Marina Coastal Expressway (MCE) will link the area with the nationwide network of expressways, enhancing accessibility of the area.

Tan Tock Seng Hospital, set up by philanthropist Tan Tock Seng in 1844, being one of the oldest and busiest hospitals in Singapore, is located in Novena in the central area.

Novena Medical Centre is located at levels 8 to 11 of the Square 2 shopping centre.

As of 2017, the Novena area has a total of three primary schools, three secondary schools and Catholic Junior College.

Elementary education in the area is provided by the River Valley Primary School.

Any Future Plans for the Central Area?

Construction of the Marina South private apartments started in 2014 after the new road network in Marina Bay has been completed.

A new Integrated Care Hub at Novena Health City is scheduled for completion by 2030 that will include a hospital, medical school and step-down facilities, as well as the National Centre for Infectious Diseases.

Searching for property listings in Central Singapore? Start your search with Ohmyhome!

Investing in a property in Singapore?
Find a home now

Investing in a property in Singapore?
Find a home now