Before the time of 7-11’s, small shops, and supermarkets, small convenience stores called mama shops were the norm. Even today, they’re still found all around the HDB blocks, standing as small yet stark reminders of the country’s growth over the years.

A brief history of mama shops

Started in the early 20th century by immigrant Indians in Serangoon Road, mama shops have long established themselves as an important part of comfortable city living and Singaporean culture since then.

Their very names are an allusion as to their origins – the name mama shop derives from the Tamil word Mama, meaning uncle or elder. That’s because those are the people usually manning the shops themselves. The HDB has made efforts to keep mama shops alive. Through the Revitalization of Shops (ROS) scheme in 2007, the government has pledged to co-fund mama shop budgets to help them stay afloat.

Often found in the void deck area of HDB buildings, mama shops are small, non-air-conditioned convenience stores that sell a wide variety of very cheap and generic goods. Sundry items, canned goods, candies, and newspapers are staple items, though th e range of their merchandise is ultimately dictated by its owner.

One of the reasons why Singaporeans keep coming back to mama shops has a lot to do with nostalgia; old school snacks like the biscuit piring, haw flakes, and potato wheels are some of the hardest pickings to pass up for those who were able to enjoy them in their youth.

Not to mention the fact that personalized service is another big draw – customers who frequent their local mama shop are often subjected to discounts and an attention to detail that simply can’t be found in larger retail chains.

Many agree that a high value should be placed on mama shops due to its cultural significance, its community value, and its convenience factor. For those who are lucky enough to pass by one, why not pick up an item or two? Not only will doing so keep them on the Singaporean streetscape, but you’ll also be treating yourself to a trip back in time.

Download Ohmyhome app if you are looking for your next home today or planning to DIY your HDB Leasing and Selling. 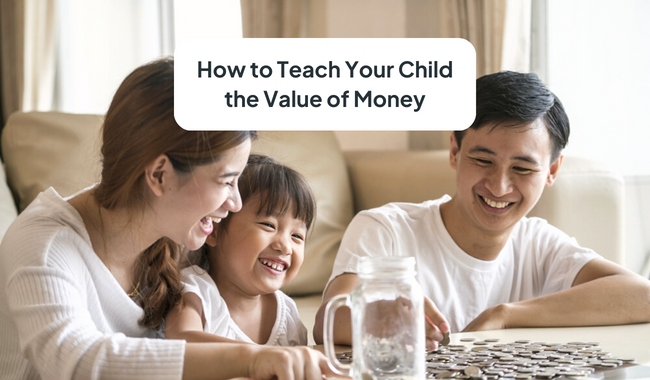 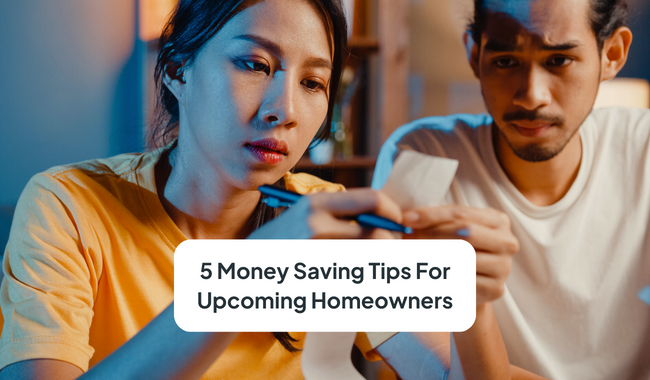