Why Buy an HDB Flat in Punggol?

In the past, Punggol was a fishing village occupied predominantly by Malay settlers. As more Chinese immigrants settled in Punggol, they engaged in plantation work, poultry farming and pig-rearing activities.

Located in the northeastern part of Singapore, Punggol has transformed itself from a humble farming area to a sophisticated waterfront town and is becoming a popular choice among new flat buyers.

How Many HDB Flats in Punggol?

Punggol has an estimated HDB resident population of 126,300 and the HDB manages 43,385 flats in the town (as of 31 March 2017). These numbers are set to rise over the next few years as more developments take root and new residents and young families move into the town. Why Should You Live in Punggol?

In 2007, a refined Punggol 21 initiative was set to realise its vision as “A Waterfront Town of the 21st Century” in the neighbourhood. The plan unveiled additional of a new waterway cutting through the estate to connect both Punggol and Serangoon rivers, to create new recreational amenities to revive the estate and ameliorate living standards.

Punggol Waterway Park is a riverine park located along the Punggol Waterway. Opened in October 2011, the park is designed with four themes to cater to residents of all ages.

The shady trees provide a lush, cool area for families to picnic under while bicycle tracks allow avid cyclists to enjoy a session of cycling with friends.

There is also something for anglers, who can look forward to hooking their next catch at the park’s fishing promenades located around the 5-hectare pond. You can also choose to sit back and relax in the outdoor dining area of the restaurant located within the park. 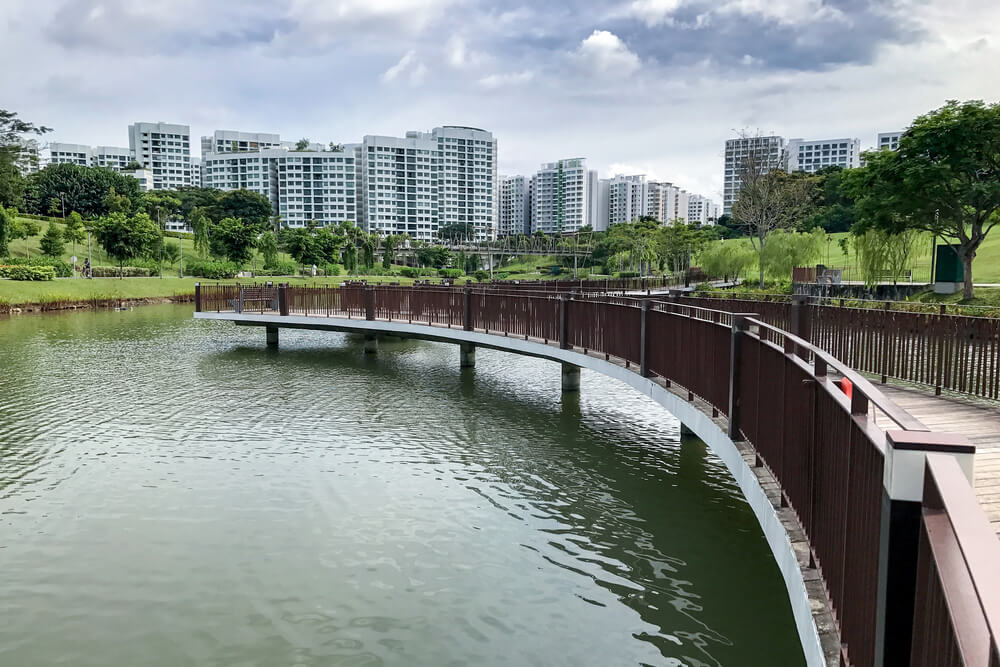 Located near Punggol Waterway Park beside Sam Kee LRT Station on the Punggol LRT West Loop is the five stories Safra Punggol Clubhouse. Catering to mainly NS men (ex-National Servicemen) and their families, the recreational club features an indoor water playground and a large eco-themed childcare centre. It also houses 10 F& B outlets such as themed restaurants, alfresco dining and quick-service outlets. Its other amenities include a gym, bowling alley and a karaoke outlet.

Besides being rich in history, the 50 hectare Coney Island Park houses a wide variety of habitats, including coastal forests, grasslands, mangroves, and casuarina woodlands. It is home to a wide variety of fauna and flora, some of which are critically endangered. Some plants at the park are presumed nationally extinct in the wild.

Find time to explore the forest and mangrove habitats on the newly built boardwalk and move on to the beach which can be accessed at five locations. With its rich biodiversity in a rustic setting, Coney Island Park offers much to explore for bird and nature enthusiasts.

Any Future Plans for Punggol?

In the near future, as more new residents and young families move into the town, Punggol is expected to actualise its potential fully within the 7 subzones.

By 2023, new MRT station, Punggol Coast Station, will be built at the Northern part of the Punggol. It will be easier for people to access Coney island.

Punggol is one of the towns selected in 2007 under Remaking Our Heartland (ROH) programme together with Yishun. This initiative was launched as a new comprehensive blueprint to renew and further develop existing HDB towns to ensure sustainability and vibrancy of the HDB heartlands and to make Singapore a distinctive and endearing home for all.

Searching for property listings in Punggol? Start your search with Ohmyhome! 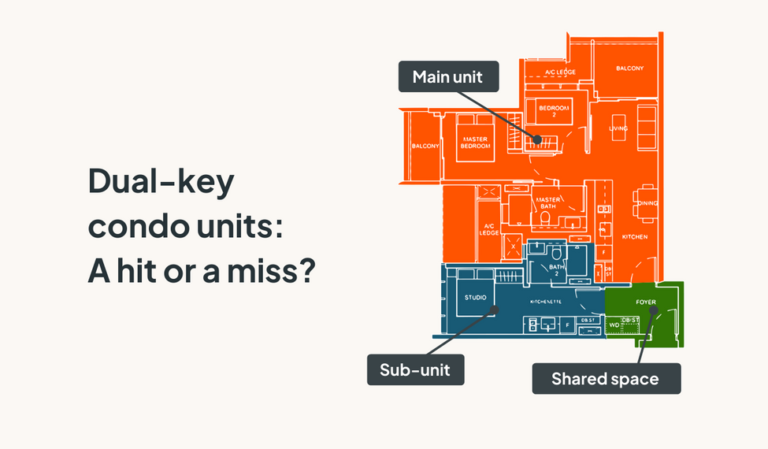