What is the first thing that comes to mind when talking about Singapore? Is it the airshow? Fireworks? National Day Parade?

Did you know that HDB is not the only government agency that has contributed to the successful public housing which makes us feel at home here in Singapore?

Housing and Development Board (HDB)

HDB’s first success was recorded in 1961. The biggest fire incident ever happened in Singapore occurred on 25 May 1961 at Bukit Ho Swee which left 16,000 people homeless. These residents were moved to a temporary housing in Queenstown, which was later moved to Kampong Tiong Bahru HDB flats and scheduled for completion on September 1961. The efficiency of HDB eventually won the hearts of the nation.

Through time, HDB has more than 1 million flats spread across 23 towns and 3 estates, housing 82% of Singapore’s resident population, of which, about 90% own their home.

SIT is the predecessor of HDB, set up by the British colonial government in 1927 to cope with the then increasing demand for housing. However, in the span of 32 years, only 23,000 units were built. This proved to be ineffective as it was not keeping up with the rapid population growth rate. When Singapore gained self-governance, HDB subsequently took over and built housing at a faster rate by reducing the design aspects.

Tiong Bahru remains one of the flats built by SIT during a bygone era that still exists today.

JTC was founded on 1 June 1968 for the purpose of taking over the management and development of industrial estates from the Economic Development Board (EDB) as Singapore was going through rapid industrialisation after independence. Even though JTC’s main focus is on industrial estates, they have built housing as well. There are 5 estates that were built in parallel with HDB during their initial stage which include Taman Jurong, Boon Lay Gardens, Teban Gardens, Pandan Gardens and Sembawang.

While we are celebrating national day, let us not forget about how far Singapore has come and pay homage to the foundations built by our forefathers that has allowed us to live in safe and comfortable homes today.

Indeed, it is onward Singapore! 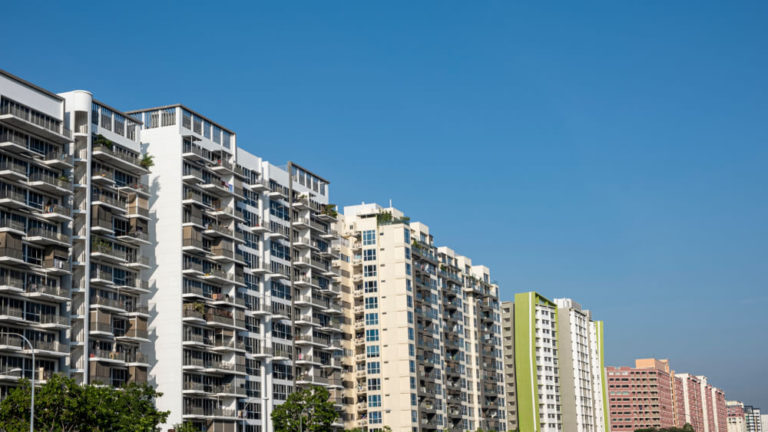 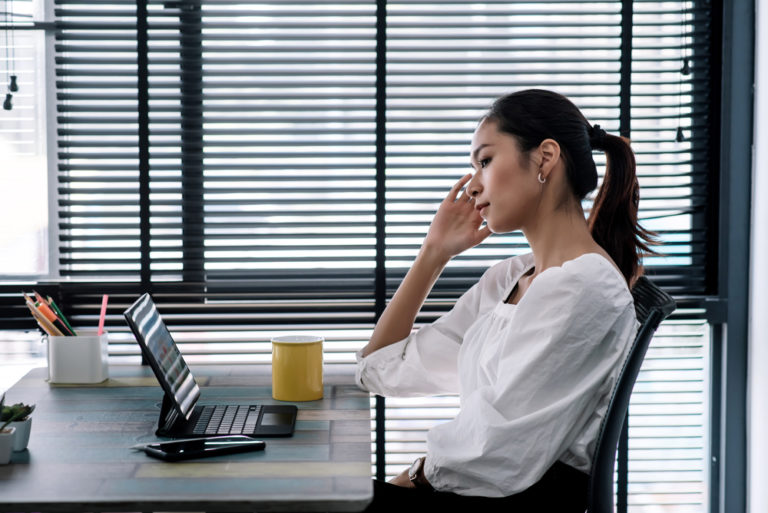