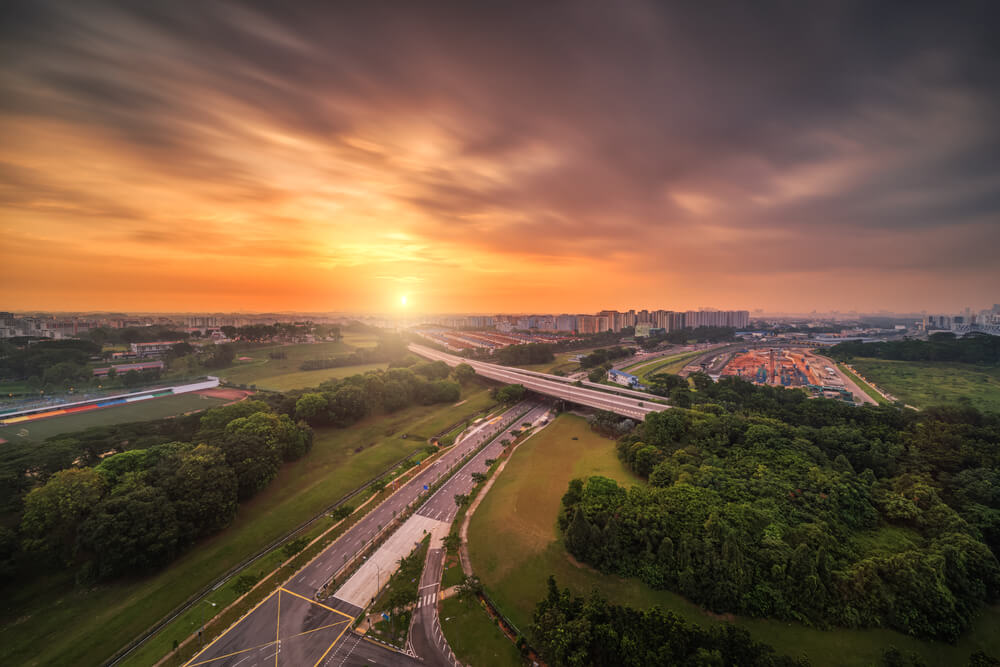 Why Buy an HDB Flat in Bukit Panjang?

Did you know that Bukit Panjang is a town lush with abundant greenery?

True to its name, Bukit Panjang means ‘long stretches of hills’ in Malay. To its south lies the Bukit Timah Nature Reserve where Singapore’s indigenous flora and fauna can be found, while to its east is the Central Water Catchment, a largely forested and hilly area, both of which contain rainforests.

Over the decades, Bukit Panjang has developed from a largely agricultural and industrial area to a highly urbanised and self-contained town. Despite these changes, much of the area’s terrain and greenery have been preserved to form a unique blend of urban and rural space.

How Many HDB Flats in Bukit Panjang?

Bukit Panjang has an estimated HDB resident population of 121,700 and consists of a mix of old and relatively new flats. The HDB manages 35,325 flats within the town (as of 31 March 2017).

Why Should You Live in Bukit Panjang?

Bukit Panjang Plaza, a 247,545-square-foot, four-storey suburban mall sits between the Bukit Panjang and Senja LRT stations and will be next to the Bukit Panjang Integrated Transport Hub (ITH). This has a two-storey food-and-beverage block which features eight new food options including an artisanal yoghurt and dessert bar and a Japanese buffet restaurant. It has a childcare centre and the Bukit Panjang Public Library is also situated in the mall.

The 63-hectare Dairy Farm Nature Park was developed by the National Parks Board (NParks) as an alternative recreational venue to the Bukit Timah Nature Reserve. Aside from multiple hiking and biking trails, the two main highlights of the park are the Wallace Education Centre – Singapore’s first educational hub showcasing the natural heritage of Dairy Farm and Bukit Timah Nature Reserve; and the Singapore Quarry, a disused granite quarry that has been converted into a wetland habitat.

The 13.5-hectare Zhenghua Park stretches for about 2.5 km along the BKE. Park amenities include a multipurpose event lawn, children’s play area, exercise station, pavilion, as well as jogging and cycling tracks. The park serves as a green buffer for the Central Catchment Nature Reserve and also acts as an important ecological link between the nature reserves and forested sites which enables the safe movement of wildlife across these green spaces.

In parallel with housing and infrastructural developments around the Bukit Panjang area, the Light Rail Transit (LRT) system will extend the reach and accessibility of the Mass Rapid Transit (MRT) network to residents. A unique feature of the Bukit Panjang LRT (BPLRT) trains is the use of liquid crystal films in its window glass panels that turn opaque as the train travels near HDB flats. This helps to protect the privacy of residents living close to the train track. In addition, the BPLRT is one of the last two light rail metro systems in the world that still uses the Bombardier CX-100 driverless train-cars.

Ten Mile Junction was the only fully air-conditioned LRT station that was integrated with a shopping mall with the same name.The station’s name was a reference to the travelling distance from the station to the former General Post Office Building (today’s Fullerton Hotel) via Bukit Timah. Along with nine others, three stations within the Bukit Panjang town area – Bukit Panjang, Cashew and Hillview – opened as part of Downtown Line 2 (DTL2).

The new MRT line enhanced connectivity from the north-western regions of Singapore to the Central Business District and the Marina Bay area.

The new Integrated transport hub (ITH) will be equipped with barrier-free features such as dedicated boarding points and lower counters at the passenger service office to cater to commuters with mobility challenges. As part of the Bus Service Enhancement Programme (BSEP), 68 buses had been added by 2015 to the existing 17 services serving Bukit Panjang.

Searching for property listings in Bukit Panjang? Start your search with Ohmyhome! 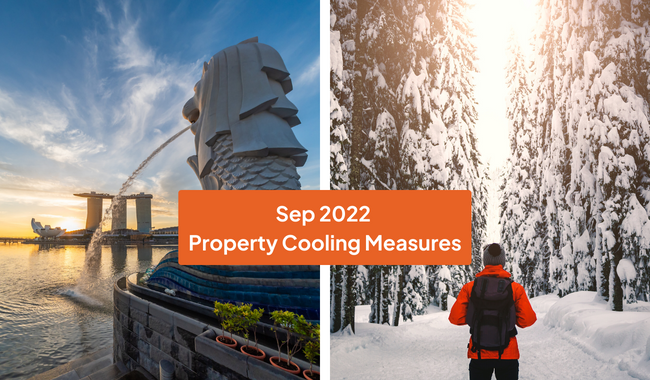 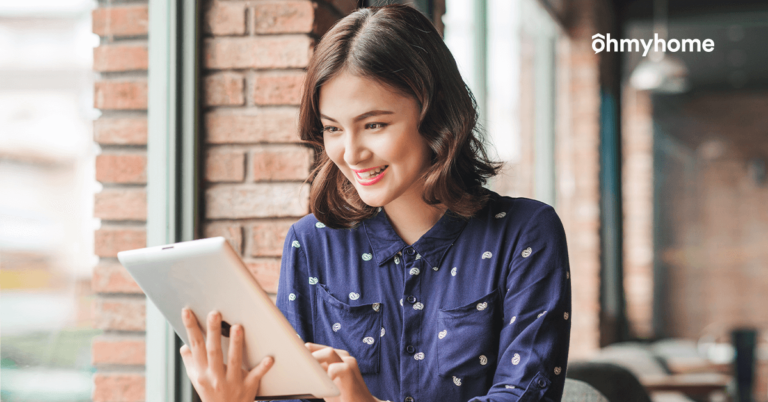 What Do You Need to Know About HDB Loan Eligibility? (Updated Sep 2022)

How do you secure a housing loan for your HDB flat? Yes, but with conditions