The playground behind our block at Toa Payoh was surrounded by blue barricades for a couple of weeks. It was worth the wait! When the barricades were gone, a better and more exciting playground suitable for kids of all ages was revealed.

I realised it’s part of the Remaking Our Heartland (ROH) programme, aimed at sprucing up public housing estates.

Unveiled by Prime Minister Lee Hsien Loong at the National Day Rally in 2007, the ROH initiative was launched as a comprehensive rejuvenation blueprint to renew and further develop existing HDB towns and estates.

Through the programme, exciting plans have been drawn up to renew HDB estates, with blueprints tailored to meet the changing needs of our community and capitalise on the distinct characteristics of each area.

What are the selected towns?

In 2007, Punggol, Yishun, and Dawson were the first heartland towns and estates selected to undergo ROH. In 2011, the East Coast, Hougang, and Jurong Lake areas were selected for the ROH 2. In 2015, Toa Payoh, Woodlands, and Pasir Ris were announced for ROH 3.

This 2020, Minister of National Development Lawrence Wong has announced that Bukit Merah, Queenstown, Choa Chu Kang, and Ang Mo Kio will be the next HDB towns to undergo ROH 4. 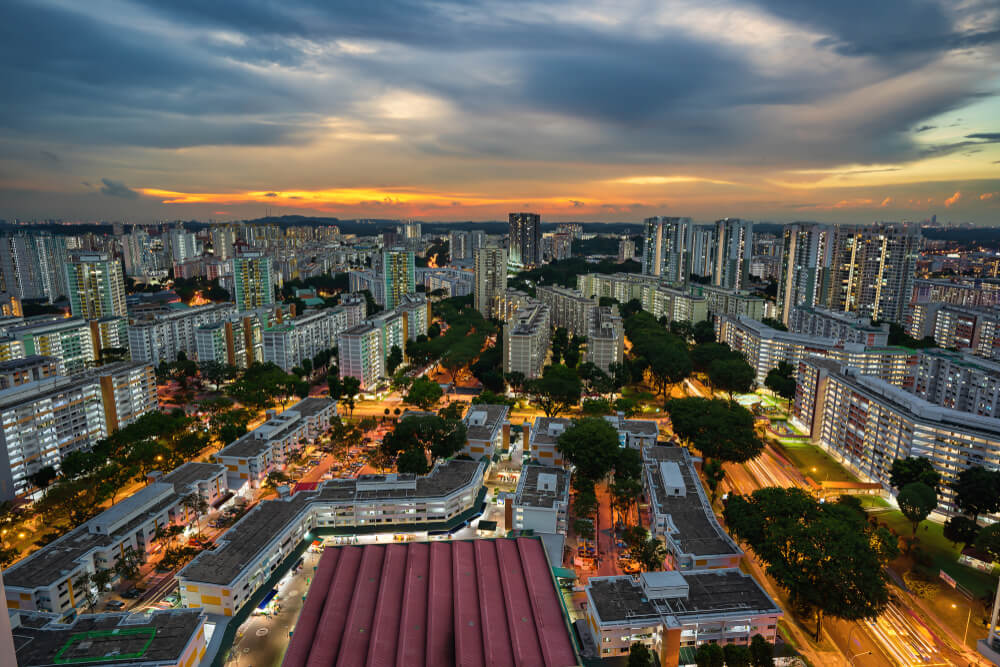 How does the HDB draw up the plans?

The HDB involves residents from the start since the residents know their town best. Public consultation has been a vital element of HDB’s ROH programme since it was launched, ensuring that the plans benefit as many residents as possible.

What are the benefits of the ROH?

The ROH benefits residents by strengthening the character, community, and connectivity of each town. In Toa Payoh for example, the ROH blueprint built on the charm and rich heritage of this mature town. It includes a good spread of new community facilities throughout the town for residents to mingle and linger. Another example is Pasir Ris, where residents will enjoy a new Central Greenway with elevated cycling and pedestrian paths. 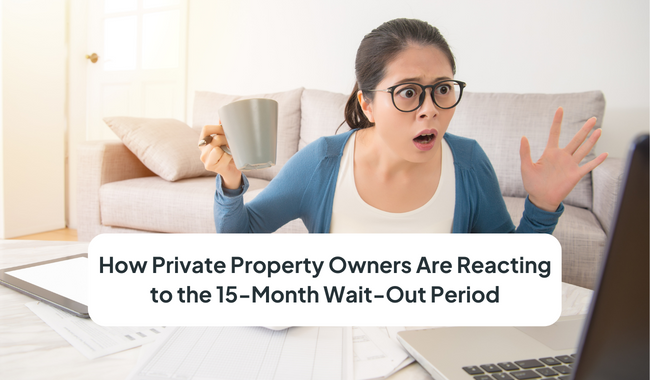 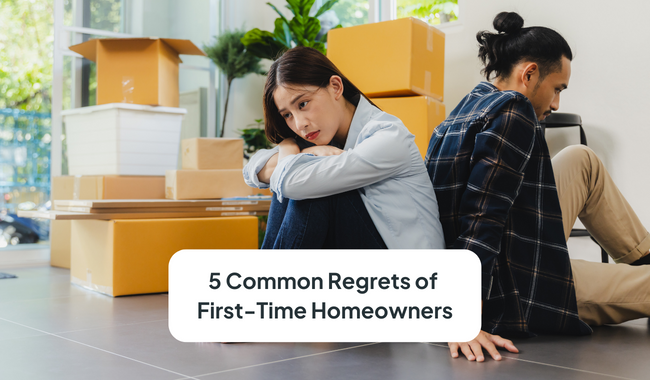