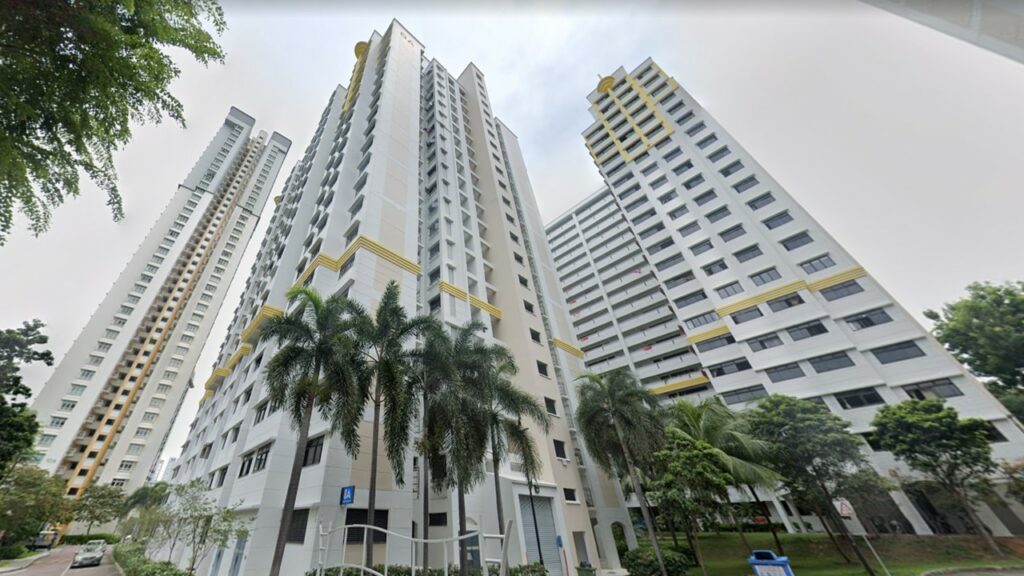 Every month, the Housing Development Board (HDB) releases a comprehensive database of resale transaction information on data.gov.sg. Ohmyhome analyses this huge chunk of data and picks out the most relevant points and trends for readers.

A total of 2,268 resale flats were transacted in March as compared to the 1,901 flats transacted in February. This translated to an increase of 19.3% in March.

Of the HDB flats transacted in March, about 42.3% were 4-room flats.

The rise in demand can be attributed to unsuccessful Build-To-Order (BTO) applicants and as a result of the easing of safe management measures.

14 out of 26 towns sees increase in average resale prices

Earlier in the month, HDB released the flash estimates for 1Q2022. Flash estimates from HDB indicated that prices in the HDB resale market rose at a slower pace by 2.3%, as compared to the 3.4% price change in the preceding quarter.

The reason for the increase in these areas can be attributed to more occurrence of high value transactions .

For instance, the number of transactions that were $800k and above in both Ang Mo Kio and Marine Parade saw an increase in flats sold. Higher value transactions such as these act as an outlier that pushes overall prices.

This can also be attributed to HDB resale flats being closer to popular schools.  The intensive balloting structure has played a role in driving prices higher as well.  Other likely reasons for increase in prices in older estates is due to buyers with urgent needs to move in immediately.

An estimated 83 million-dollar deals in 1Q22

The Pinnacle @ Duxton had the highest ever transacted five-room HDB resale flat, with a price tag of $1.39 million. This essentially surpassed last year’s high of $1.36 million, five-room HDB DBSS flat, which was sold in Bishan.

Most deals were situated in The [email protected] The unique selling proposition of the project has continuously garnered interest from buyers and set new records for prices in the area.

It is also worth noting that 59.3% of the deals were for 5 room flats.

Preliminary figures from data.gov.sg indicate that there have already been 3 million-dollar deals in April. With 2 out 3 deals from The Pinnacle @ Duxton.

Generally some characteristics of the million dollar HDB flats that are attractive to buyers include location, higher floors, bigger sized flats and newer flats with longer lease balances.

We expect market sentiment for the HDB resale market to remain positive in the coming months. With an improving market sentiment as a result of a recovering economy and the relaxation of the safe management measures.

First-timers and buyers with urgent housing needs will continue to be demand drivers. As observations on the ground have reflected that, some resale flats have been transacted after just one home viewing.

The Housing & Development Board will release the updated and full set of statistics on Apr 22 for the first quarter of 2022.