Why Buy an HDB Flat in Pasir Ris?

Did you know that Pasir Ris Park is one of the favourite weekend getaway spots in Singapore? You can go biking, play at the kids’ playground and enjoy gazing at the stars at night while having a barbecue and sleep in tents while listening to the calming waves of the sea.

Pasir Ris, which means ‘white sand’ in Malay, describes the long stretch of white sandy beach along the north-east coastline of Singapore. The name was conjectured to be a contraction of Pasir Iris, where Pasir means “sand”, and Iris means “to shred”.

Pasir Ris has become a residential estate that exudes a lively seaside ambience. The architecture of the housing blocks takes inspiration from the nearby beach and sea elements. Being one of the first few towns to have an intra-town cycling path network, Pasir Ris is a haven for cycling enthusiasts.

How Many HDB Flats in Pasir Ris?

Why Should You Live in Pasir Ris? 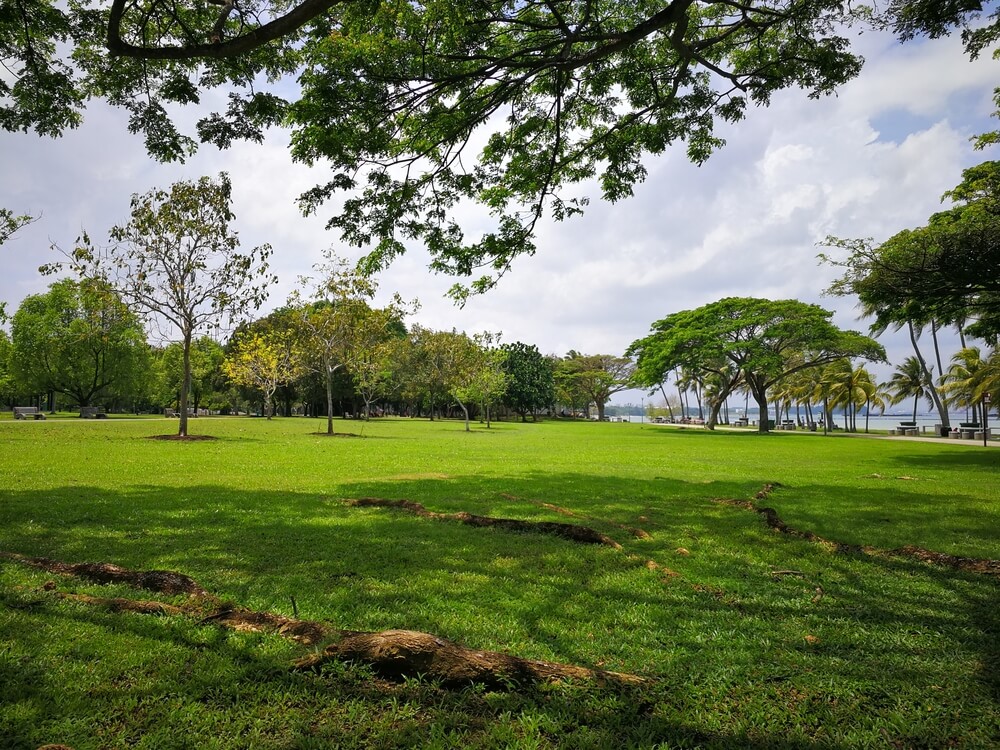 Pasir Ris Park is a popular hangout for residents of the town, with its proximity to the beach. The park contains a 6 ha mangrove forest which is well-known among nature lovers.

In proximity to the sea, Pasir Ris has several recreation areas like the NTUC Downtown East, which have facilities like chalets, theme parks, a bowling alley, a park for pets and pet owners and Pasir Ris Park. There is also another park by the name of Pasir Ris Town Park, close to where the Shopping Centre White Sands is located. The park sports a park connector, a playground, an eatery and fishing pond and a section of the park has been removed to build the Sports and Recreation Centre with facilities such as swimming pool, a sports hall to be used mainly for badminton, a street soccer court and also a gym.

The bowling alley building in Downtown East has been demolished to make way for a new four-storey shopping and entertainment complex with a cinema which has been completed in 2008 called E!hub. E!hub also includes a new bowling alley, which replaces the old one.

Any Future Plans for Pasir Ris?

Pasir Ris is one of the towns selected in 2017 under Remaking Our Heartland (ROH) programme together with Toa Payoh and Woodlands. When completed, the rejuvenation is set to benefit more than half a million residents living in the three towns.

In Pasir Ris, a 5km-long Community Mall, which is an existing walking and cycling space linking amenities and green spaces, will go under the VR knife for a makeover. The entire makeover will be implemented within the next five to 10 years.

Searching for property listings in Pasir Ris? Start your search with Ohmyhome! 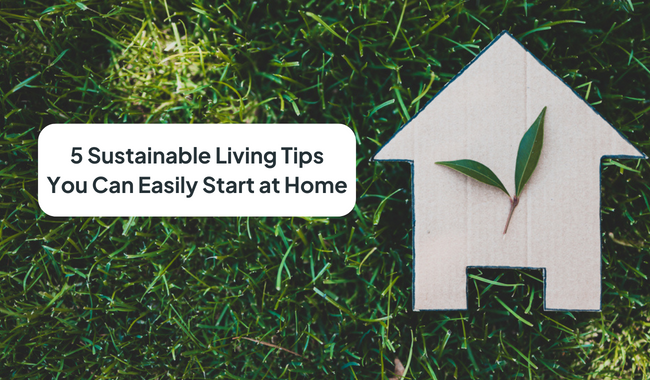 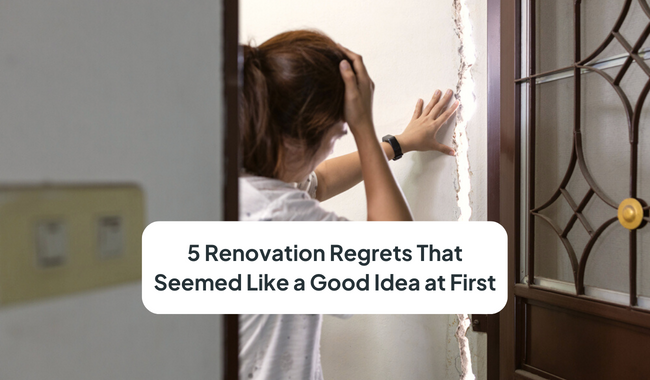