While data released by the Housing & Development Board (HDB) shows that resale prices and transactions for HDB flats both fell in 3Q2017, the number of resale HDB flats that were sold for over $1 million are on the rise.

In this article, we delve deeper into the prices, locations and transaction volumes of these “million-dollar” flats.

What are Singapore’s million-dollar HDBs hotspots “Hot areas” such as Bishan and Toa Payoh consistently attract buyers willing to pay a premium. The fact that fewer new flats are being launched in these mature estates further elevates their appeal.

In 2017, the most expensive HDB flat was sold in February, when a Design, Build and Sell Scheme (DBSS) five-room unit in Natura Loft in Bishan fetched $1.18 million. Flats built under DBSS are considered public housing, though they are developed and sold by private developers. Units at Natura Loft, which met their five-year minimum occupation period (MOP) in August 2016, also led the way by transaction volume this year. At least 12 transactions breached the million-dollar mark in 2017, with 5-room units changing hands from $1 million to $1.18 million between February and November.

Meanwhile, four executive maisonettes in Block 186 and Block 190 on Bishan Street 13 sold from $1 million to $1.088 million between March and July 2017. Construction of maisonettes stopped in 1995 with the launch of executive condominiums (ECs). Maisonettes typically have a large floor space of around 1,615 sq ft and as such, also tend to command a premium.

At The [email protected] Payoh, at least five 5-bedroom flats changed hands from $1.01 million to $1.12 million between July and November 2017. The DBSS project, located just 408m from Braddell MRT met its MOP in May 2017.

In 2017, two executive maisonettes at Toh Yi Drive in Toh Yi Gardens sold for $1.015 million and nearly $1.019 million in May and September respectively.

Its proximity to Beauty World MRT station, located less than 250m away, adds to the project’s appeal.

Two 5-room units at Block 441A Clementi Avenue 3 sold for $1.02 million and $1.04 million in April 2017. The million-dollar units are part of a unique development: Clementi Towers, the first HDB project to be integrated with a mall and a bus interchange, which is linked directly to the MRT station.

Clementi Towers comprises two 40-storey HDB blocks of three-, four- and five-room units. It was built as replacement flats under the Selective En Bloc Redevelopment Scheme and was offered to residents from the former Blocks 436 to 438.

The Commonwealth and Holland Village HDB blocks were built as replacement flats for those displaced under HDB’s Selective En Bloc Redevelopment Scheme.

Three of the units that fetched the whopping million-dollar price this year are located at Block 50 Commonwealth Drive. The most recent transaction took place in November, when a 5-room unit sold for $1.038 million. Meanwhile, two other five-room units sold for $1.035 million and $1.028 million, in October and August respectively. 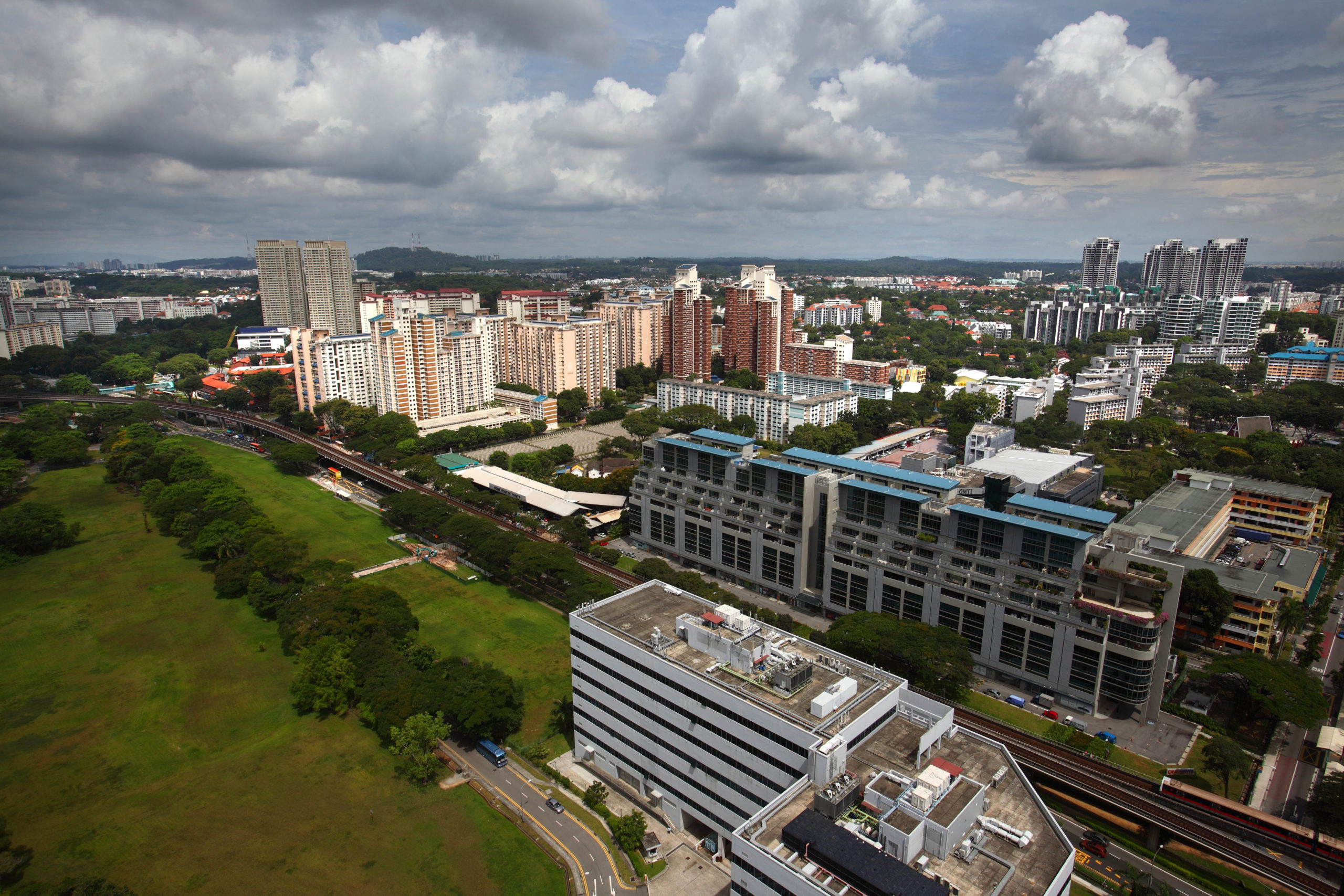 Meanwhile, a 36th floor 5-room unit at 18D Holland Drive changed hands for $1.03 million in July. All four units are regular HDB flats. However, both developments do not offer Clementi Towers’ integrated amenities. 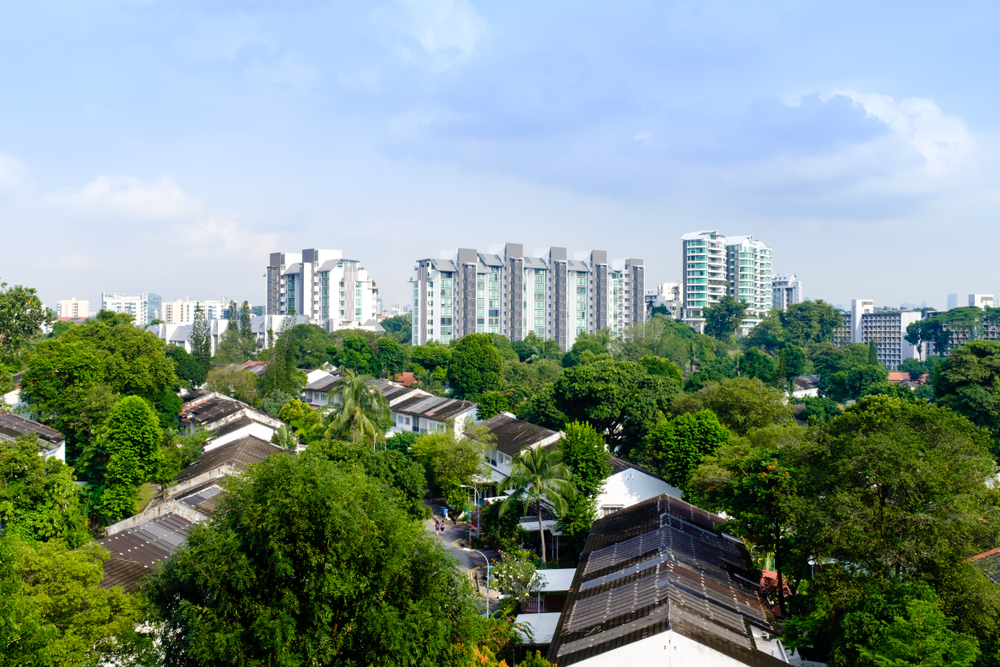 City [email protected] Keng reached the five-year MOP in January 2016.
Between March and December 2016, there were at least five transactions exceeding the million-dollar mark at the development. The sales transactions ranged between $1 million and $1.1 million. A number of units at the development come with views of the Sports Hub and the sea. 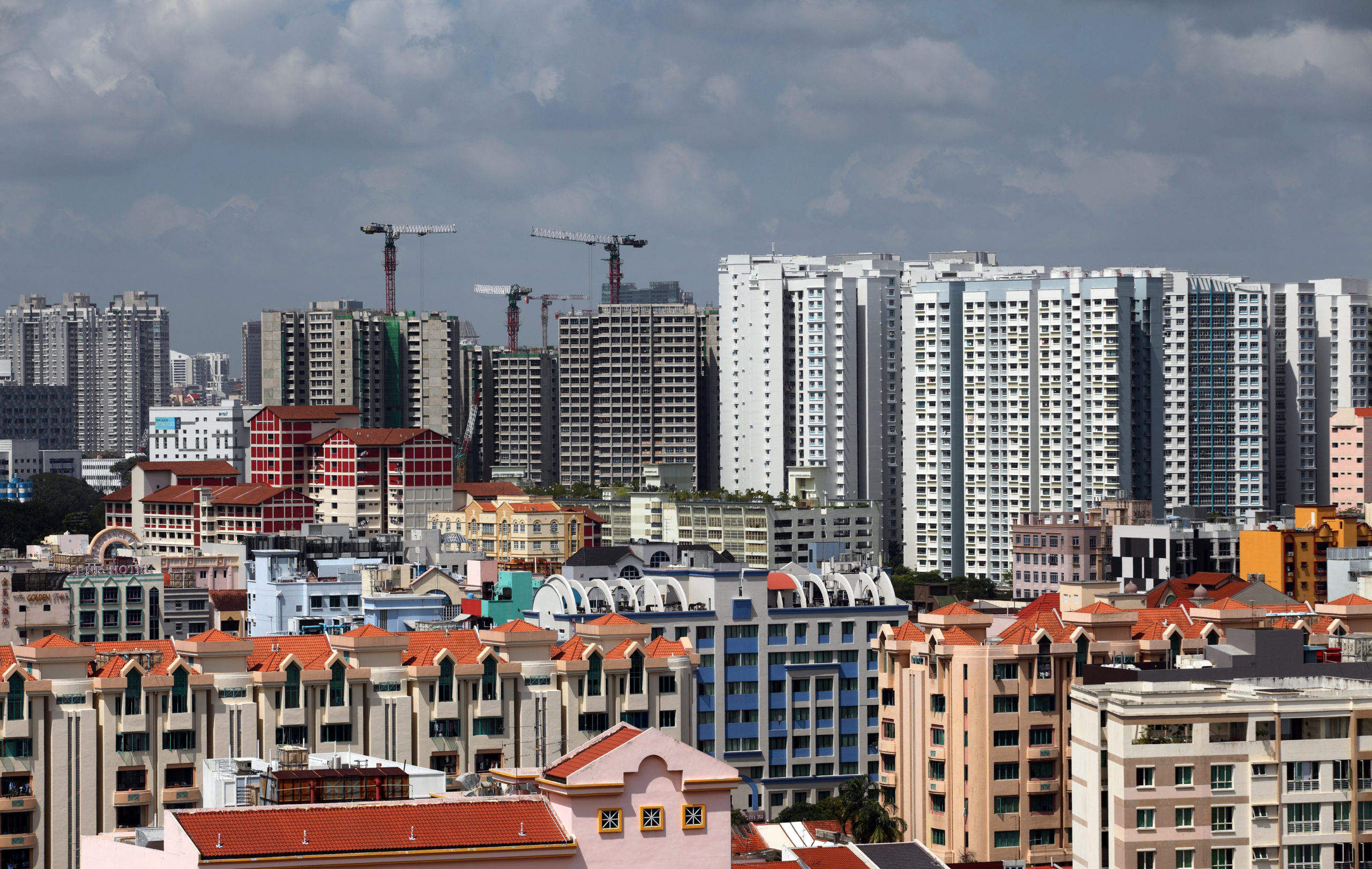 Flats at [email protected] – known to regularly command million-dollar sales, is clearly not your typical HDB development. For a start, its location in Tanjong Pagar is clearly not something most HDB flats are blessed with.
Further, the premium BTO development on Cantonment Road is located just 382m away from Outram MRT station and is a stone’s throw away from Tanjong Pagar Plaza. 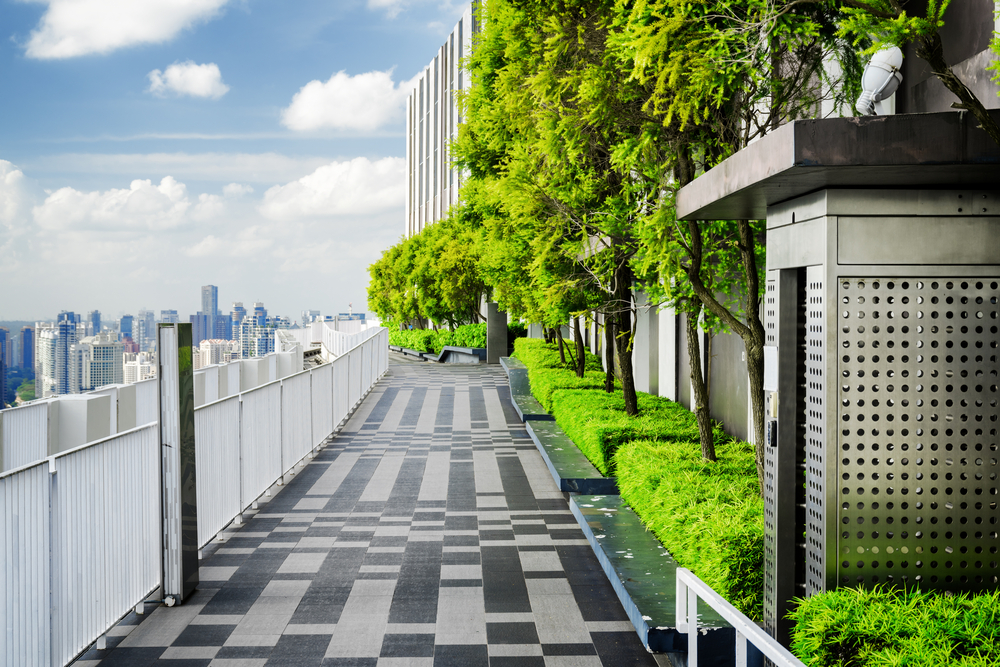 [email protected] met its MOP in December 2014. In 2017, at least 10 units were sold for above $1 million at the development. The transactions, ranging from $1 million and $1.138 million took place between January and November 2017.

An executive apartment at Block 149 Mei Ling Street in Queenstown became the first HDB flat to hit the million-dollar mark when a 6-room unit was sold for $1 million in 2012. The high-floor unit offers unblocked views of the Queenstown stadium and is close to supermarkets and food centres.
In July 2017, a 6-room unit at the neighbouring Block 148 Mei Ling Street changed hands for $1.16 million. The hefty price tag is perhaps unsurprising considering that Queenstown is among the most expensive HDB estates to purchase a resale flat. What makes a million-dollar HDB?

Another contributing factor to the million-dollar HDB trend could also be that condo and EC sizes are shrinking, and some extended families who require larger spaces for a more comfortable living environment would likely look at buying older but larger HDB units. It’s no coincidence after all, that all resale units that breached the million-dollar mark this year are all 5-room units or the older but larger maisonette types.

Some people have been alarmed by reports of these million-dollar HDB transactions. But even with more of such transactions making their way into the news, they do not represent the market as a whole and make up just a small minority of HDB resale deals (the fact that they still appear on the news testify to their rarity).