Why Buy an HDB Flat in Choa Chu Kang?

Once a rural farming neighbourhood in the northwestern part of Singapore, Choa Chu Kang has evolved from a simple “kampung” (village) to a modern estate with a community and recreational facilities.

The name Choa Chu Kang was derived from the Teochew word ‘kang chu’. The plantation owners were known as Kangchu – the word ‘kang’ means river and ‘chu’ is the clan name of the first headman in charge of the plantations in the area. The river banks of Choa Chu Kang had gambier and pepper planted along them.

Choa Chu Kang is divided into 6 subzones and is closely linked by the MRT and the LRT system, providing residents with seamless transportation. It is also served by a big neighbourhood shopping mall together with several neighbourhood food courts and mini eateries throughout the estate.

How Many HDB Flats in Choa Chu Kang?

Why Should You Live in Choa Chu Kang?

If you are looking for more than a residential neighbourhood, Choa Chu Kang is the place to live in. Enjoy the fresh air at Singapore’s underrated countryside, as there are still several farms scattered beyond the dense HDB flats. Make a visit to the Song Orchids to admire the beautiful blooms, or spend a morning of fish fun at Qian Hu Fish Farm, followed by picking some freshly laid hens’ eggs at Seng Choon Farm.

If you like to explore further, you can plan a day trip to the nearby vegetable farms and a goat farm at Lim Chu Kang, which is next to Choa Chu Kang.

Choa Chu Kang Park is a favourite amongst residents on weekends, where visitors can walk through the remnants of the old fruit tree plantations and get closer to nature. The park also has a small skate park and a wide range of fitness stations.

To complement the public transport network and promote intra-town cycling, a comprehensive network of cycling paths, measuring approximately 6km, will be constructed. These cycling paths will give residents easy access to the major transportation nodes, community places and shopping centres.

Recreational cyclists will also be able to access the existing Park Connector Network that runs through their towns via these cycling paths.

Searching for property listings in Choa Chu Kang? Start your search with Ohmyhome! 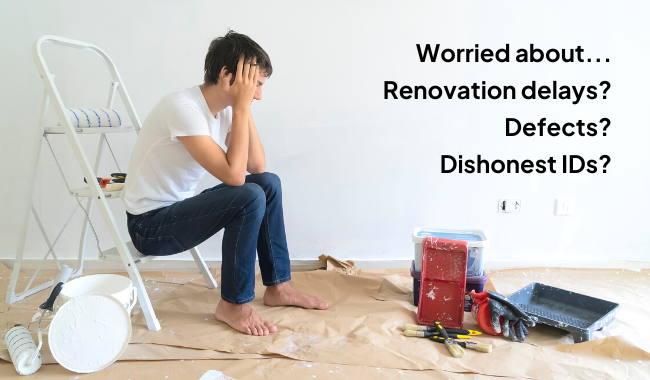