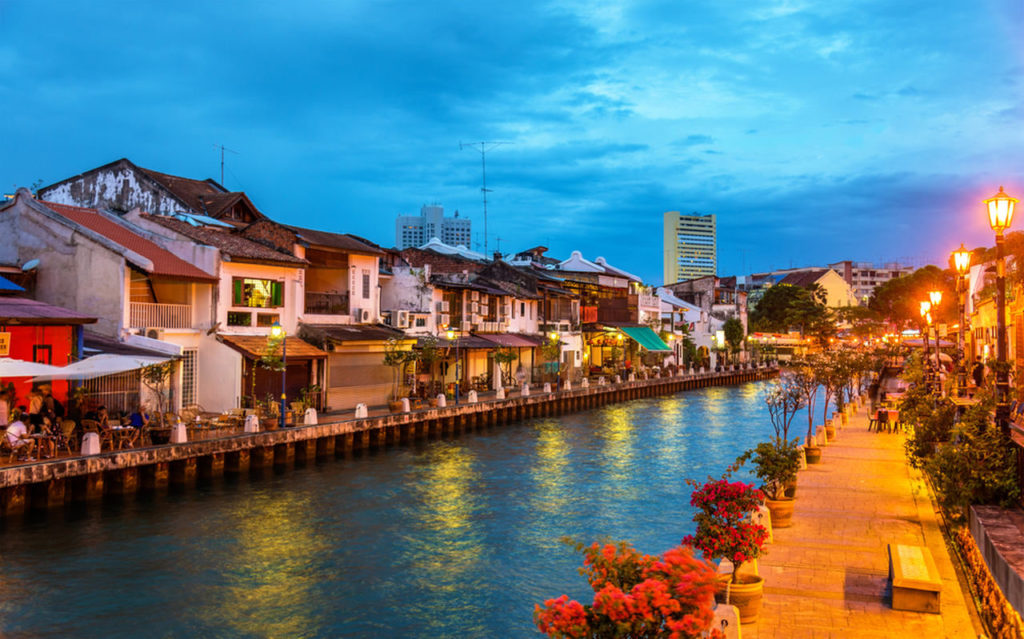 In a filing to Bursa Malaysia, Yong Tai Berhad (YTB) announced that its wholly-owned subsidiary, YTB Impression Sdn Bhd (YTBI), has received a letter of approval (LOA) from the State Government of Melaka for the development of an international cruise terminal in Melaka.

The LOA also mentions that YTBI will bear all costs of the development including the infrastructure cost for setting up the Customs, Immigration and Quarantine Complex (CIQ).

YTBI has also entered into a memorandum of understanding (MOU) with Singapore Cruise Centre Pte Ltd (SCC) to appoint SCC as the terminal operation and management consultant for the international cruise terminal. The MOU indicates that the engagement with SCC will be done in two phases and will pay the SCC S$120,000 in return for the provision of phase one and two of SCC’s services.

According to the filing to Bursa Malaysia, YTB believes that the proposed development and proposed engagement with SCC will contribute positively to YTB Group’s businesses in the future.

“YTB will be leveraging on the strong partnership between SCC and other international cruise liners to manage and operate this cruise terminal so it can promote both Impression City and Encore Melaka theatre within Impression City to international and local tourists that are important target markets for its theatre, thus leading to a higher occupancy rate for Encore Melaka theatre’s shows.”

It adds, “YTB will also be able to secure interested investors for catalytic development Terra Square in Impression City that comprises a linear mall, an outlet mall, a hotel and retail lots. It will also boost Encore Melaka theatre’s audiences across international markets, underpinned by the proposed development next to Encore Melaka theatre which would increase footfall to the retail mall upon completion, as the retail mall will be integrated with the proposed development enabling YTB to further enhance the GDV of Impression City’s mixed development through both the international cruise terminal and the theatre.”

Barring any unforeseen circumstances, the proposed development and proposed engagement are expected to contribute positively to YTBI and YTB’s future businesses. The LA from the State Government of Melaka and the collaboration with SCC will give YTB and its subsidiaries an advantageous platform to further benefit from and open up better prospects in the future.

To keep up to date with the latest news, visit the Ohmyhome blog. Need end-to-end assistance in buying your next property in Malaysia? Learn more about our Buyer Agent Services, where our team of trusted professionals will take care of your home buying journey from search, mortgage advisory, deal closing, to legal conveyancing.