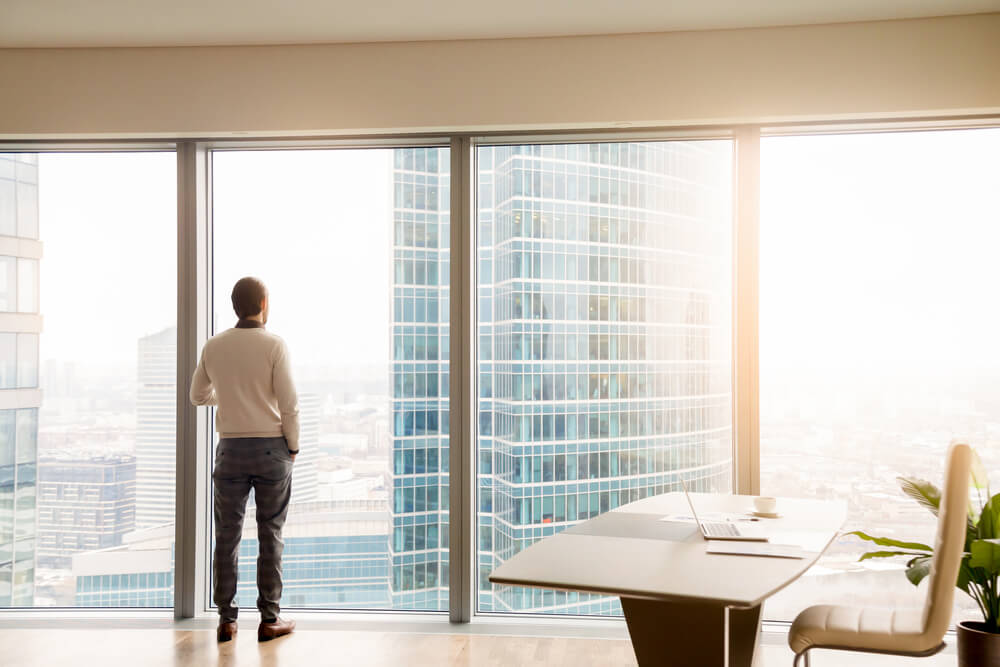 What’s in Store for the Malaysia Property Industry in Budget 2020?

With a new year, comes a new National budget! While the Malaysian property market shows no signs of declining, Budget 2020 sends clear signals to the general public on what issues it is trying to address.

But from the looks of it, it spells good news for local Malaysian homebuyers, as well as foreigners looking to purchase Malaysian properties!

The biggest news of all would be Finance Minister Lim Guan Eng’s budget speech, that they will work towards reducing the supply overhang of luxury condominiums and apartments, which amounted to a staggering RM8.3bil as of the second quarter of 2019.

With that, the government has decided to lower the threshold on high-rise property prices in urban areas for foreign ownership from RM1 million to RM600,000 in 2020. This spells great news for foreign real estate investors, or for foreigners looking to migrate to Malaysia.

Although it is still yet defined what “urban areas” are, but it is presumed that this policy will be set in place in most federal territories. Local Government and Housing Minister Zuraida Kamruddin, has in fact urged state governments to lower their price for foreign ownership as well.

In addition to the MM2H visa programme and several other initiatives by the government, such as the Home Ownership Campaign. It will be difficult to justify NOT buying a Malaysian property as a foreigner, considering the 40% reduction in the barrier of entry into the market.

Although it is yet to be confirmed, the finance minister assures that this policy is only applicable to unsold properties, instead of newly planned developments and sub-sale properties. Supply is limited! 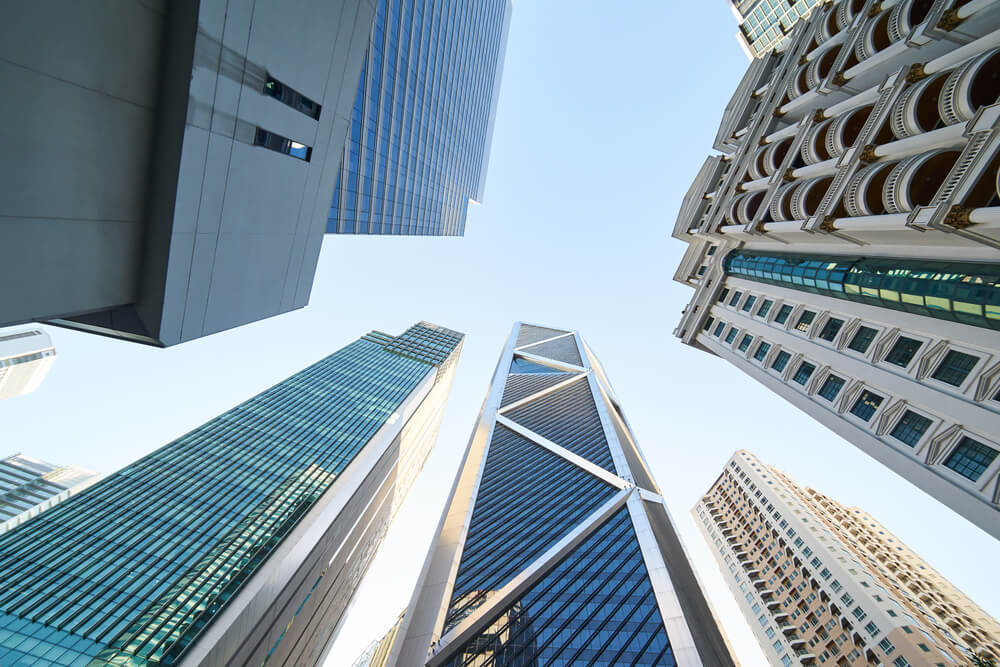 The Real Property Gains Tax (RPGT) has been receiving a lot of flak from the public since the last year’s budget, for imposing a minimum amount of 5% tax on all properties sold.

However, to address this public opinion, the government will revise the base year for asset acquisition to 1st January 2013, from the previous base year of 1st January 2000.

However, under the new amendment, your property would be valued at around RM300,000 in the year 2013 due to inflation and capital appreciation, which means you will only gain RM100,000 worth of profit, and you would only need to fork out only RM5,000!

Included in the scheme, the government will also offer a 10% loan guarantee through Cagamas to enable borrowers access to full financing while providing RM200 worth of monthly installment assistance for the first two years, limited to 10,000 home units.

The Finance Minister also mentioned ongoing initiatives such as the Fund for Affordable Home, which was launched in January 2019 to help the lower-income group purchase their first homes at a concessionary interest rate of up to 3.5%.

In fact, just recently in September 2019, the value of properties covered under the fund was increased to RM300,000 from RM150,000 previously. Those eligible include households with a maximum income of RM4,360, representing the threshold income for the B40 group.

It is evident that the Malaysian government is encouraging homeownership amongst local and foreign property buyers. However, such windows of opportunities do not come by often, especially when it comes to a value-adding asset such as property.

Whether you are a foreigner eyeing Malaysia as an investment locale, or a local Malaysian looking to buy a property as an asset for the longest time, it is time to strike while the iron is still hot!

Looking to start your property buying journey? Ohmyhome is here to give you a helping hand in securing your dream home!

Check out our exclusive property listings to get the best deals, courtesy of incentives given directly by developers.