Early 2020 has caught many Malaysian investors by surprise.

On 22 January 2020, the Monetary Policy Committee (MPC) of Bank Negara Malaysia (BNM) has unanticipatedly cut the Overnight Policy Rate (OPR) by 25 basis points, to 2.75% from the previous 3.00%.

While the overall market is abuzz with this new policy change, Ohmyhome has received plenty of inquiries from both home buyers and property investors on the direct impact the OPR cut has on their property investments.

To help address some of these concerns, and to provide clarity on what exactly is the OPR, here’s how it would impact both property investors and prospective buyers alike.

What is the OPR?

The Overnight Policy Rate, or OPR, is the interest rate at which a depository institution lends immediately available funds to another depository institution overnight. In layman terms, banks regularly borrow money from each other, and the OPR is the rate in which a borrower bank has to pay a lending bank for the funds borrowed.

Conventionally, most banks will lend out as much money as possible in the form of loans, whilst maintaining the minimal cash reserved requested by Bank Negara, the Malaysian Central Bank. The interest rates imposed on these loans are how banks derive some of their income and increasing the OPR will directly increase the cost of borrowings amongst banks. From the looks of it, the OPR has a very direct and restricted use-case. But in reality, it has widespread implications across the entire Malaysian economy. Almost all aspects of the Malaysian economy is built on top of credit, and changes in the OPR will have an effect on mortgage lending rates, business loans, and so on. This will, in turn, affect employment rates, economic growth, inflation, and of course, property investments.

For context, the Malaysian OPR rate has been hovering between 3.00% to 3.25% for the majority of the last decade, and has not experienced a 2.75% OPR since March 2011. In fact, the Bank Negara Governor, Datuk Nor Shamsiah Mohd Yunus, hinted at another potential OPR cut in March.

Why did the government decide to cut the OPR? 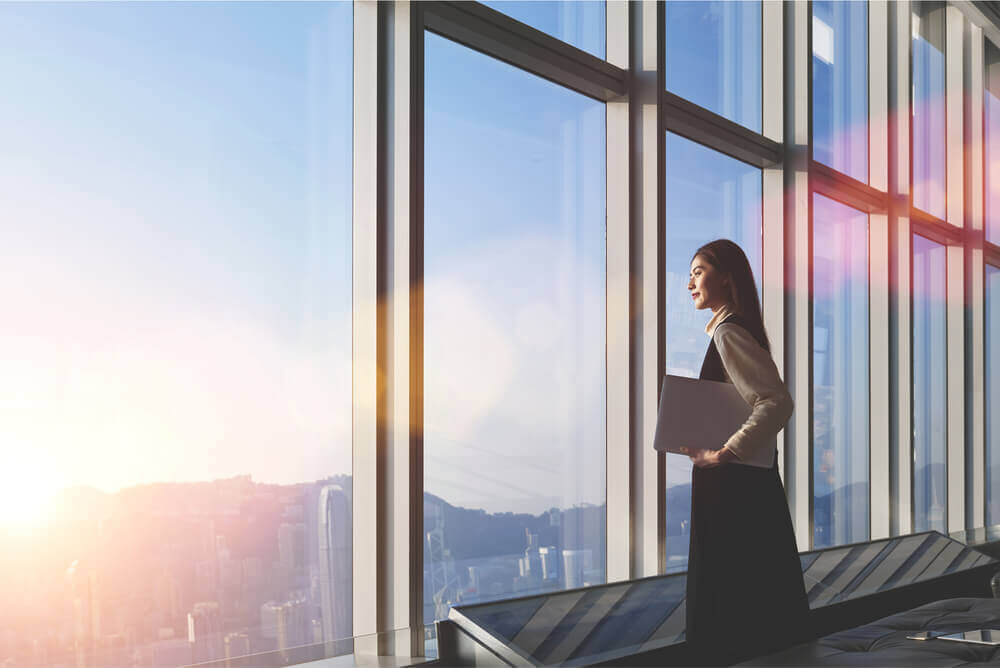 According to a press statement released by BNM, the reduction in OPR in January 2020 is a “pre-emptive measure to secure the improving growth trajectory amid price stability.”

The statement notes that the global economy is growing at a moderate pace, and monetary easing (lower interest rates) across major economies around the world has helped eased financial conditions for their respective countries. Investment activities in Malaysia are expected to recover, and the OPR cut is aimed at capturing that continued growth.

However, the situation has changed with the advent of the Covid-19 outbreak. Bank Negara justifies another OPR cut sometime this year, because “we have ample room, and inflation is still low,” says Datuk Shamsiah in a press conference.

The Malaysian Rating Corp Bhd has also released a statement stating that the Covid-19 outbreak has the potential of impacting the global economy in a manner greater than initially anticipated, thus further reaffirming the likeliness of another OPR cut this year.

The effects of an OPR cut

Market players are divided on the severity of the impact the OPR cut has on the property sector.

CGS-CIMB Securities International was quoted saying that the OPR cut would spur property demand to some extent, but will have a negligible impact on the property sector in light of the muted gross development product (GDP) growth.

However, a property expert was also quoted saying that the OPR cut would be a “boon for Malaysian home seekers stricken by housing affordability, availability and financing challenges.”

The severity of the impact may be debatable, but the effects will largely remain the same.

While the OPR cut will have minimum effect on cash-buyers, a lowered OPR spells good news for property investors that financed their properties through variable interest rate loans. If the OPR reduces by 25 basis points, the banks would also very likely going to reduce their loan Base Rates by 0.25% as well, resulting in a lower monthly repayment.

How drastic is the difference? Let’s find out.

As you can see, a simple 0.25% reduction in OPR translates to about RM28,575 in savings compounded after 35 years, which is enough to serve as a downpayment for a second house. Do note that, for most variable-rate loans, the interest rates will rise and decline along with the OPR movement. Hence, there is no significant advantage gained from timing the market when purchasing properties.

However, the total amount of money saved due to an OPR cut should not be scoffed at, and it is a metrics that most property investors should pay attention to, in order to gauge the amount of commitment they have to fork out and the savings they will incur down the road. The direct impact OPR has on mortgage loans is but only the tip of the iceberg. As a property investor, your returns on investments are heavily reliant on two different factors – the tenant’s ability to pay rent, and the home buyer’s ability to afford a house, both of which are affected by macroeconomic factors.

According to economic theories, lowering the interest rate will theoretically “boost” a country’s economy. Loans and financing are cheaper to acquire, which boosts employment figures. A healthy job market encourages spending, which boosts overall country GDP.

In short, lowering interest rates is generally good news for property investors. Coupled with the fact that lower interest rates result in lower fixed deposit rates, making real estate an increasingly attractive asset class for all sorts of investors due to its returns from rental rates and capital appreciation from elevated housing prices.

A low-interest rate environment is akin to a garden ripe with opportunities. It boils down to which flower you would like to pick to get the best returns on your investments.

Following the gardening analogy, Ohmyhome would like to be your tour-guide within this budding landscape.

Or learn more about our trusted agent services, so that we can walk you through your entire home purchasing journey.